Not all re-turnings are uplifting

Last night I watched the Miramax Enchanted April for a second time and had just about the same reaction I had to the first watching.  Deep enchantment until near the end when the film seemed to be a cop-out, and while I might not speak so harshly of it today, when I reread/skimmed the book I came to the same conclusion as I did four years ago. It made me very sad -- the film did, because I felt I'll never know such an Enchanted April again, but when I reread my blog here I felt better.
http://misssylviadrake.livejournal.com/48570.html

Since I have been watching Miramax movies, it was a sort of revelation that way too. The four I've watched thus far and wrote about on my new life-writing Sylvia blog mostly didn't quite succeed, and I couldn't figure out why. 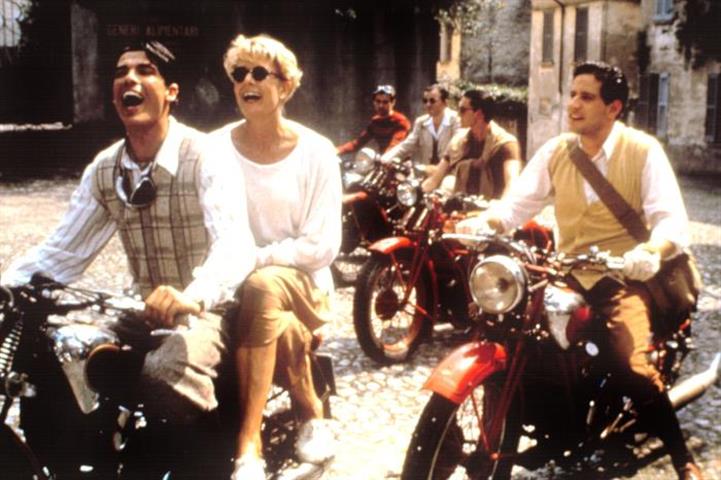 A typical mixed moment from A Month by the Lake a little later one of these young male characters tries to rape Vanessa Redgrave's character) -- and not atypical of My Life So Far, Mrs Brown and An Ideal Husband

https://austenreveries.wordpress.com/2015/04/18/miramax-capturing-our-humanity-or-whatever-gets-you-through-the-night/
Now maybe I have a hunch. Enchanted April is much much more daring in its cinematograhy; many more close-up, use of soft focus, far more thoughtful interesting shot, beauty caught again and again, but it is also less truthful. A Month by the Lake, My Life So Far, Mrs Brown especially showed the vexation and did not underestimate or erase the drawbacks of all the lives we see deeply. The Ideal Husband seemed not to be able to resolve the contractions because it lost the wit. Paradoxically I came to the conclusion, while the four were less sensually enjoyment, played with one's emotions less successfully they were also films of much higher integrity and truthfulness. 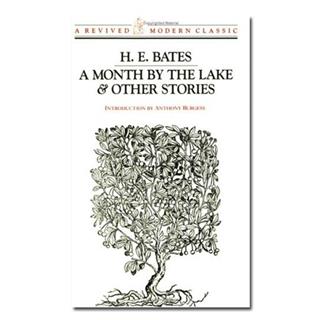