Sonia Nazario has managed (at risk of her life) to research out again and expose the horrifying tactics that the US (with Obama's clear approval) is paying people to use against terrified refugees from countries now run by ruthless murderous enraged thugs (rather like ISIS in their behavior): that it was the US that prevented all decent social democracy from emerging in these countries in the 1950s and again in the 1970s/80s anyone who can read can now.  We killed off the decent young adults in the 1950s and the older leaders and we did it again for another generation in the 1980s. 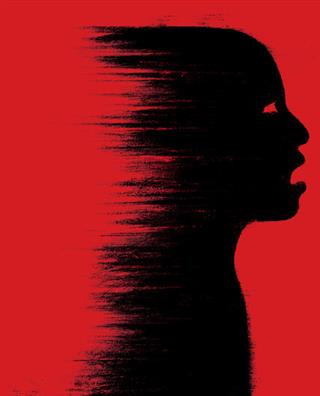 http://www.democracynow.org/2015/10/13/the_rise_of_americas_secret_government?autostart=true
It's here told on DemocracyNow.org
http://www.democracynow.org/2015/10/13/outsourcing_a_refugee_crisis_us_paid
Fran on WWTTA mentioned last year that it was astonishing to know that literally hundreds of corpses were buried near the Texas borders last year and unearthed. Nazi practices, the practices of any gov't and or other group who kill huge groups of people.
You can read the transcript if you can't see the YouTube and it's in the New York Times -- though not told in clear graphic terms. One woman's brother had his feet and hands cut off; others tortured before others, young children made slaves and prostitutes lest they be killed. Women reaching these "shelters" are subject to rape and assault. The billion dollar private prison industry is keen to get these people into their maw.

The thing to keep your eye on is the similarity of he behavior of ISIS with these drug crime groups  -- both the product of decades of excluding males from any economic opportunity or voice in their governing. Also that in all cases women suffer (in effect) gang-rapes

To sign a petition (it might effect a tiny bit of pressure) and read about her first book, go to Enrique's Journey 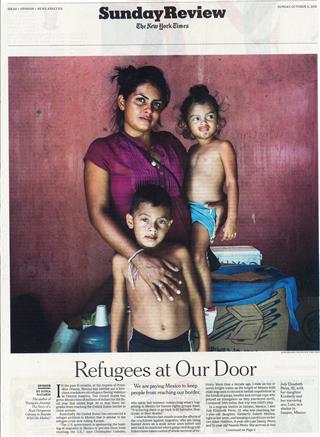