Widowhood: the belief that over 60% of bereaved people resiliently bounce back not so

After having experienced another blow in the friendship realm (from my attempts to build a new life as a widow), one of my friends sent me the following important article published yesterday (!) by Jane Brody from the New York Times:

Of the entire group, only 8 percent of the bereaved individuals were in good shape for all five indicators of resilience studied, while 20 percent were not resilient in any of them.

Given that 92 percent of participants experienced declines in one or more areas of functioning, the researchers concluded that it is wrong to define resilience “based on a limited set of measured outcomes.” In fact, they added, people who lost a spouse may have difficulties beyond those assessed in this study, like problems at work or general feelings of loneliness.

All told, the findings showed pronounced differences from what has been generally believed about how resilient people are to the loss of a spouse. It depends on the particular aspect of life in question.

Most important to resilience in the face of bereavement were how vulnerable or protected surviving spouses felt and how well they functioned in their everyday roles, Dr. Infurna said in an interview.

He and Dr. Luthar described three factors that influenced overall resilience: 1) Reliable comfort – having someone to confide in or lean on in times of trouble, and being able to get help from other people when needed; 2) Social connectedness – whether their physical health or emotional problems interfered with social activities like visiting friends and relatives and interacting socially with neighbors or groups, and 3) Daily functioning – having difficulties with their normal activities because of emotional problems like depression or anxiety.

Where would I be without my cat companions? The picture is there as a symbol of how much pet and other friends can help (which Jane Brody talks about). We are ever going on about cats: dogs are good companions too. Sometimes I long for a dog too nowadays. Can certainly my Net friends sustain me, are my support groups. 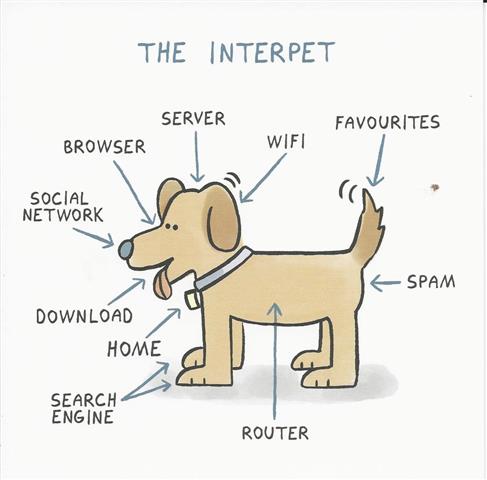 Just for some cheer,
Miss Drake