A poem: There needs to be a time to weep

Earth felt the wound, and Nature from her seat
Sighing through all her Works gave signs of woe 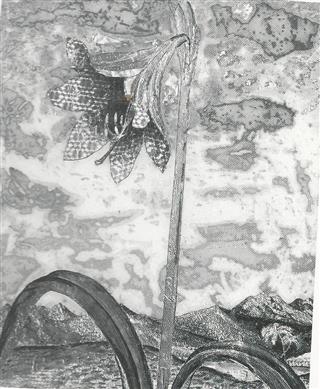 
I saw Jim Jarmush's Paterson in the later afternoont. I felt recognition, and the hero bus-driver (brings home how rare such a "level" of job is given to a hero-protagonist), never went to college, but well read in American poetry on his desk a group of beloved books, includes Emily Dickinson), he writes poetry to himself all day long. So this has given me the courage to put on this blog the one revolving in my mind today:

There needs to be a time to weep
We have not set aside a time to cry
Everyone who understands what is happening
needs to have a time to mourn.

Americans are driven -- like cattle --
to hold onto the precious job
at whatever cost, no matter how badly treated they are
however corrupted the task -- bad food being profitable

A shameful event has taken place today
It was a long time in the making
much moral stupidity
much mean conniving
went into this: gerrymandering,
voter suppression, fake news,
stations called News shows -- propaganda

for a long time at first underground hidden
emerging explicitly afer 9//11
But today a new major step
The poison made plain,
he who shall not be named
dished out the poison 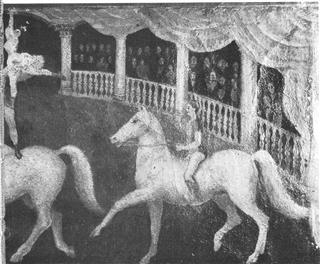 They dancing to it, pompous with wealth,
smirking, smug, lying before congress
they'd nullified the majority, erased us,
Is this how & why they won't be held unaccountable?
for the destruction they are about to wreak?

Look at them, the orange-haired Godfather
fatly regal with his acolytes around him,
Ryan so gladdened hands held together
under his belt, the other devils crowding in
as the great man signs away lives,
heaps money on banks -- real estate people first ...

Barrel bombs on middle eastern people
yes that has been going on for a long time
too.  Hitting hospitals, civilians deliberately
kill the population you are set on controlling
Bu now they can fire any federal worker at will
silencing

We are having to swallow this  nightmare, these lies
hatred spread, threats against anti-police atmosphere
must be put a stop to

I just felt all day that there has not been set aside
a time to weep, to cry, to mourn for the
death of a republic, half obsolete in rules
because it allows this to happen

Shameful, shameless, hollow spectacle
Empty trains all day, empty highways
Tomorrow they will be filled to overflowing
with massive protest

We need a time to weep
We have not allowed an interval for people to cry
to mourn .... not to despair, some decent
interval to acknowledge the shame
of who is now representing us

The anthropological fact of fascist values
pervasive, everywhere -- a sign for
a popular movie -- Infinite Warfare ...
"Look at her! who would rape her?" -- laughter

A time to grieve for the anguish of women

And who would dare go to a hospital now?
Not I.

Among the first acts of the Trump administration was to remove the right of the National Park Service to tweet. I didn't know a president could forbid a whole agency to tweet. Why? they dared to reports the numbers of the crowd at his inauguration service as under 10,000. Small. It was an act of vindictive spite. I understand his New Year's Eve tweet of 2016 was a list of his enemies.

A coming act of spite, as the budget for such people is pathetically small: they will eliminate all funding for public TV which has spread across the US since its slow inception.  I remember when the first PBS type channel, WNET in NYC opened Channel 13 with Play of the Week. I was 13 and my father said, let's watch this play tonight. Each day all week (in the manner of Million Dollar Movie on Metromedia Channel 9), I saw an astonishingly good performance of a great play. Unusual. Judith Anderson as Medea, an Ibsen play, The Flying Duck, how I bonded with that man in the attic, a bitter melancholic Twelfth Night, the first and last time i've ever seen that play done right.  By the time I was 20, when I watched TV (I had stopped watching regularly around age 13-14), PBS was the main channel I watched. Nowadays except in rare forays to HBO, it's the only channel I watch on TV. I listen to NPR music on and off during the day. They can try for some billionaire philanthropist, but it will no longer be a people's channel. It will be the billionaire's. Sesame Street was sold off last year to HBO. Second rate children (they get it for "free") watch shows a year later. Inculcuting who belongs, who excluded now. An end of an era.

These trillion dollar cuts in health care -- including medicare for the elderly, allowing them to go to hospitals without bankrupting themselves, into near homelessness, hounded and harassed for bills -- and this will go into the pockets of the corporations and millionaires about to get huge tax breaks

Five decades -- since just before Reagan with the forming of organizations like ALEC: they took hold of courts, aimed at them, got passage of Citizens United -- huge amounts of money at the heart of the take over of the states: then they added the suppression of the vote through various techniques: from gerrymandering, to laws which prevent people from voting (voter IDs, mass incarceration robs huge numbers of people of the right to vote ever after -- and it's no coincidence they are mainly black), to simply ignoring the law (Congress is not supposed to prevent the nomination of a person to the supreme court, but advise and consent). The Republicans have discovered they can even get away with nullification: in North Caroline they stripped a man elected to governor who is a democrat of most of his powers to do any good. They are no longer afraid of the "many" (militarized police, egregious injustice it the courts, horrific prison conditions - large percentages of people in solitary confinement, proven a form of torture).
So yesterday what we saw was a major step in the destruction of the republic that we had -- it had evolved into something better than its original during the later 19th century and again during the FDR years (LJB added further helps). All this is about to be cancelled; but not just back to pre-FDR, the very foundations of the republic: voting, obedience to law, observance of the original bill of rights (much of it now gutted).
And of course as education has been one source of improvement in people's understandings and therefore their lives, that is in the middle of evisceration too. Get rid of public education in the lower levels, make the universities subject to corporations in the upper. All over the US humanities departments have been cut to nothing or eliminated (in effect), also science hurt.

Danger to the whole world increased a hundred fold: military, war, the destruction of local and wide environments directly to make profit, and in the long run climate change and losses of lands, populations. What do they care?  Remember Malthus: don't try to save people starving, that just makes more of them. 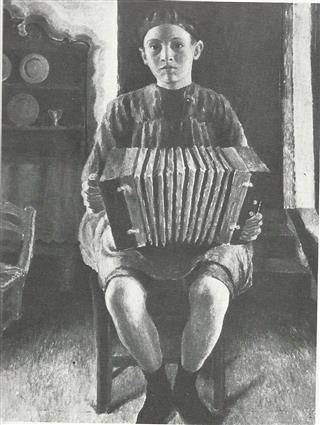