Another black leader shot dead; The Color of Law; M-13; Rule of Thumb for Hospitals ...

My usual round up of important articles in the past week or so:

To begin with, I regret to say a black man who remains nameless in most mainstream places -- whom the police refuse to tell the name of -- has been murdered in the streets of South Carolina. Shot dead. They got him in the knee first.  Since this is so common now, what purports this sentence? He was a central leader Black Lives Matter who tried to stay out of the radar to lay low. Hah! 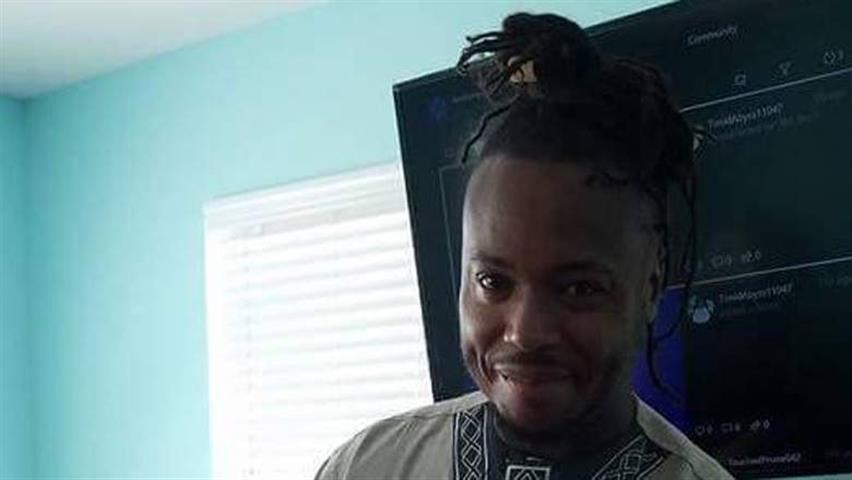 Read on a bit, and you begin to get a name: it seems he is best known for when he grabbed a confederate flag in a crowd while Bree Newsome was skimmying up a flagpole in South Carolina to take one down. B'Haha is his last name. This public act (caught on a camera) is what he was best known for.

Dead in their thirties, shot, Medgar Evers, Martin Luther King, Mahammed X, now even nameless. The way to stop a movement is murder anyone who might be effectively leading it.

An officer, named, Michael Slager, is to be arraigned.

If you look here you find out, it's important because it's being reported in many minor papers:

Keep going and after a while you get his name:

Muhiyyidin Moye aka Muhiyyidin D'baha was killed at around 1 a.m. on February 6 after being shot while riding his bicycle, his niece, Camille Weaver, and then his photo; and I found a couple of decent ones on AP press

You see you don't have to worry about women, they never get into important power. The real reason Barack Obama won and then Donald Trump was they were running against a woman. We can shimmy up trees and take down flags, go bike-riding.  What does it matter what we do? Emma Goldman thought even the vote didn't matter.

I agree we are no longer safe in US streets, but not from immigrants or African-Americans or hispanic or Muslim people: we are not safe from and because of police behavior and policies.

Oh and how far have black people gotten in good jobs, good education, opportunities for fulfilling since the death Martin Luther King. Why, the numbers have hardly budged at all: " Black Americans Mostly Left Behind since Martin Luther King's Death" by Sharon Ausin, in The Conversation for February 7, 2018. 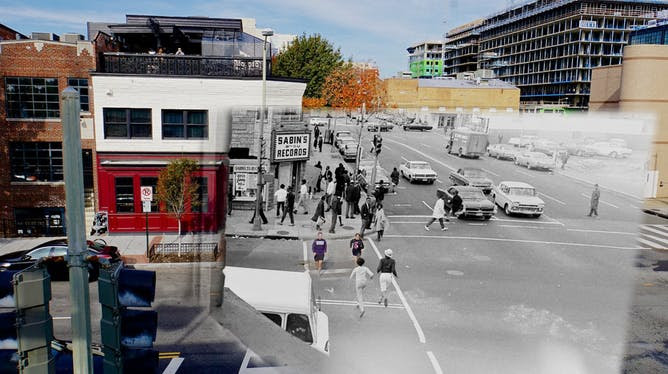 The air (radio, TV, Internet I don't visit) is filled with a perspective which is pernicious: the whole basic standpoint has become anti-immigrants, and the democrats speaking speak feebly and talk of disagreeing here "a bit" and there." If they are permitted to go, you find they disagree everywhere and strongly, but that is now how these voices of reason -- they have children who emigrated, workers should be given legal work permits, people are vetted and so on. But a turn has made to put anything but a white supremacist state on the weak defensive.

It's not individual choices either; it's the result of decades of explicit US policy. Read this review in the NYRB of an important book: The Color of Law by Jason DeParle of Richard Rothenstein's book, The Color of Law: when gov't drew the color lines:

In 2007 a sharply divided Supreme Court struck down plans to integrate the Seattle and Louisville public schools. Both districts faced the geographic dilemma that confounds most American cities: their neighborhoods were highly segregated by race and therefore so were many of their schools. To compensate, each district occasionally considered a student’s race in making school assignments. Seattle, for instance, used race as a tie-breaking factor in filling some oversubscribed high schools. Across the country, hundreds of districts had similar plans.
Justice Stephen G. Breyer, writing for the court’s liberal wing in the case, Parents Involved in Community Schools v. Seattle School District No. 1, argued that the modest use of race served essential educational and democratic goals and kept faith with the Court’s “finest hour,” its rejection of segregation a half-century earlier in Brown v.Board of Education. But Chief Justice John G. Roberts Jr., representing a conservative plurality, called any weighing of race unconstitutional. “The way to stop discrimination on the basis of race is to stop discriminating on the basis of race,” he wrote. Crucial to his reasoning was the assertion that segregation in Seattle and Louisville was de facto, not de jure—a product of private choices, not state action. Since the state didn’t cause segregation, the state didn’t have to fix it—and couldn’t fix it by sorting students by race.
Richard Rothstein, an education analyst at the left-leaning Economic Policy Institute, thinks John Roberts is a bad historian. The Color of Law, his powerful history of governmental efforts to impose housing segregation, was written in part as a retort. “Residential segregation was created by state action,” he writes, not merely by amorphous “societal” influences. While private discrimination also deserves some share of the blame, Rothstein shows that “racially explicit policies of federal, state, and local governments…segregated every metropolitan area in the United States.” Government agencies used public housing to clear mixed neighborhoods and create segregated ones. Governments built highways as buffers to keep the races apart. They used federal mortgage insurance to usher in an era of suburbanization on the condition that developers keep blacks out. From New Dealers to county sheriffs, government agencies at every level helped impose segregation—not de facto but de jure.
Rothstein calls his story a “forgotten history,” not a hidden one. Indeed, part of the book’s shock is just how explicit the government’s racial engineering often was ... (you have to pay to read the rest) 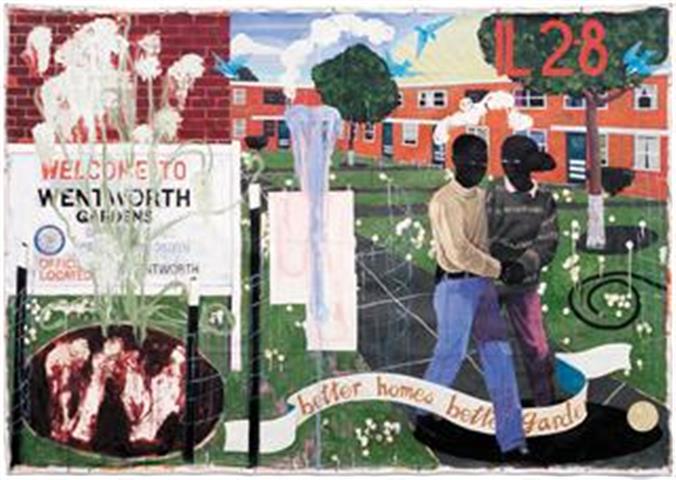 Do you want to know who makes up M-13, how did it form, how come you've never heard of it before. The last first: anyone who thinks Trump an utter moron, think again: he or his people found this group as they made a perfect scapegoat for this SOTU and he wove into that speech 13 mentions, 15 minutes on them alone. They grew out of the death squads killing people and destroying the country of El Salvador (from which many immigrants fled at the time and try to today) by the US of A:

By the way on hospitals:  medical treatment in the US:  As I wrote, they got Muhiyyidin D'baha in the knee -- a delicate place -- and when he got to the hospital, while there died,

Me I hate hospitals. Never go there -- was dragged in my life there and in the US volunarily went the three times I let myself get pregnant. Well I was young. In the UK in 1967 when I was having a nervous breakdown all the UK young adults around me were astonished when I said it was perfectly okay in the US to sit and cry for hours, say in school infirmary, as long as you were out of sight. Why? it cost money to go hospital. Once I tried to kill myself (age 15), neither parent called a psychiatrist.  Are you kidding?

Every time I've gone I'm hit with bills even though I'm a Kaiser Patient.  After Jim died I was pursued by a debt collector for a company where I should not have had to pay that bill. Jim told me they would bill us and that was why he tried not to do the procedure or get a real paper from Kaiser that we were not responsible. Before he died, he told me to pay it. He didn't know I'd have to pay it twice before they left me alone.