At the core, the same people reappear: watch and listen to Allan Nairns on DemocracyNow.Org

Trump is getting out of Afghanistan because there's no more money to be made -- he would attack Iran if the other European countries would agree. He is trying to threaten the EU if they don't put sanctions on Iran. I had thought maybe he had little real stomach for war, but I find no, he was just waiting and will replicate the horrors (true horrors) of Reagan's period. Note only Sanders has protested. The NYTime and WashPost are gung ho. Imperialist capitalism is not to be questioned -- even by most democrats when  it's abroad. 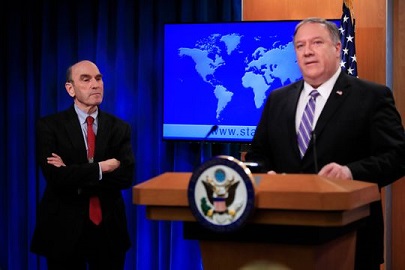 Elliot Abrams -- prepared to do anything; he belongs in front of a Nurembourg tribunal and should be locked up ....

This piece also shows we are living in frightening times as the U.S. increasingly becomes a pariah nation: https://www.nakedcapitalism.com/2019/02/trumps-brilliant-strategy-to-dismember-u-s-dollar-hegemony.html 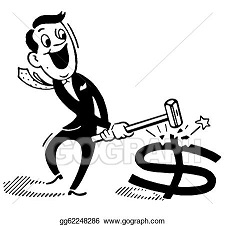 Our ruling oligarchs are for this current regime. The wealthy are for Brexit, remember 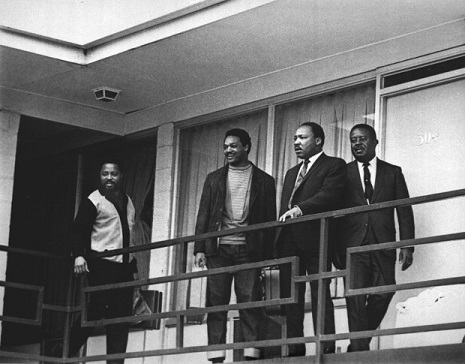 But here is hope for exposure about who killed Martin Luther King, enabled the killing of Robert Kennedy: just about every powerful black man in the US is killed in his mid-30s just as he is making connections outside the US, rising to offices:

I did watch Stone's JFK this winter.
Wikipedia gives a good general summary of the literal events (not so easy to pick up) and links to further explanation: 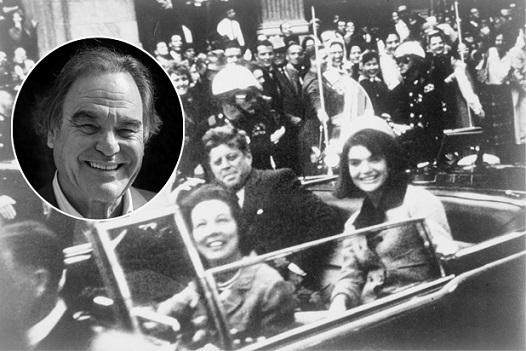 https://en.wikipedia.org/wiki/JFK_(film)
It's readily available to be streamed.
Why it's not so OT is watching it I became aware -- or think as others have -- that if an assassination of a president happened today you would never get a majority of Americans to seem to believe it was one man (at most two -- accounting for continual assertions about shots from the infamous grassy knoll) or two -- both fanatic or lunatic. The eternal problem with the scenario that Ruby the next day got through all police and killed Oswald. The explanation at the time: police incompetent, a personal feud, another lunatic.
It is worth watching some of it -- it is 3 and 45 minutes long. I didn't see it all, skipped some. For the atmosphere of paranoia that it captures over and over as each person is identified, researched, hounded, and made to quiver and offer some hinting revelations. The accumulation into Garrison (Kevin Costner?) attacked, how, the use of Sutherland as a Mr X (deep throat transformed into Wise Advisor) and the trial where Clay (Tommy Lee JOnes) is acquitted after an hour.
I couldn't figure out quite what Stone or the book adapted thought -- the evidence all contradictory and half-given but what came across powerfully was there is something here going unexplained that connects to US military, foreign policy and social life. It made me feel fear -- that underneath a pretense of law and sane ideologies something very different is happening.
Nothing to do with much focused and absurd after 55 years but how is it that so quickly this complete portrait of Oswald presented in the most damning light is produced. There was no internet. Why was there no cover whatsover for the cavalcade -- it's repeated over and over that there was cover provided for most such events. Unexplained stuff -- all bringing us back to the Bay of Pigs where Kennedy refused to provide air cover, his taking responsibility (how far from the cruel moron in the presidency today).
Too much idealization of Kennedy in the film - he was an imperial hawk and almost got us into a nuclear war -- it was Krushchev who stepped back.
Hardly any women -- just the loving wife of Garrison (who later divorced him) and one woman at the opening thrown on the road saying how Kennedy was to be killed and then for
Miss Drake
Tags: assassinations, corrupt politicians, human abuse, jfr, mlk, oliver stone, trump menacing clown
Subscribe