I've not been posting on this blog with any regularity because my plan after Trump won the presidency in order for my political blog to be at useful was to try to offer articles or essays or stories whose content had been overlooked or whose arguments were particularly perceptive to help fight the spread of corporate fascism, militarism, racism, misogyny. Lately I've realized nothing short of impeachment of Trump can control or stop him from any abuse of law, custom, decency. Voting might not help change the composition of the majority in the US senate, much less around the egregiously gerrymandered states all over the US.

Perhaps then when I see an article that shows how the norms that feed into the above order are lousy, hurt the average person I'll share that in the hope that might eventually lead people to think and feel differently in basic ways that now serve to support the Republican party. 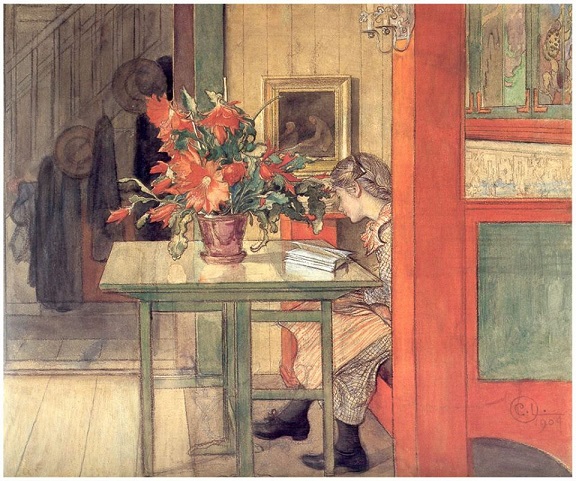 One is this idea that moving about, social mobility is the way to achieve prosperity and security and happiness too for individuals.

Far from this, social mobility undermines stable social life, your belonging to a community whom you understand; by Hadas Weiss, We have never been Middle Class; how social mobility misleads us

"Jeremy Corbyn’s announcement last month that a Labour government would replace social mobility with social justice as a policy benchmark raised more than a few eyebrows. It goes against received wisdom and bipartisan consensus that social mobility is a good thing. But Corbyn is right to insist that singling out the lucky few leaves the structures of inequality intact, and he is right to place the emphasis on further-reaching motions, such as revamping the education system, to achieve social justice. However, the real problem with social mobility is not that it doesn’t go far enough in making society more just for everyone. It has, in fact, the very opposite effect – deepening and perpetuating social injustice ...

Most of us have to work for a living: we need full-time jobs to make ends meet and support our families. In the work that we spend most of our waking hours doing, others pocket part of the value that we produce. In this sense, we are both dominated and exploited by our work. This predicament intensifies the more devalued and precarious our work is. But the idea of social mobility encourages us to forget about this exploitation and focus, instead, on what each of us has in terms of property and human capital.

Notice the difference. However diverse our jobs and different our salaries, we have common cause to rally around should our exploitation as workers prove unbearable. No such commonality inheres in our possessions, which cast us as competitors. Downplaying the conditions of our work in favour of our pursuit of ownership means substituting what unites us with what divides us.

With only so many gainful employment opportunities, valuable property, public resources and revenue-generating securities to go around – per market forces of supply and demand – their value is higher, the scarcer they are (or in the case of securities, their underlying assets). Credentials have less pull in the job market once too many people possess them, neighborhoods become less lucrative when anyone can afford to move into them, safety nets grow threadbare when more people fall back on them. And so we have a powerful structural incentive to limit popular access to the things we own.

Our possessions are also stepping-stones to positions whose advantages rely on others being disadvantaged. For example, they help some of us charge the rents that others have to pay. In a competitive environment where risks abound and rewards are hard to come by, we see these possessions as necessary (and sometimes as necessary evils) for getting ahead in life rather than falling behind.

The mad rush for relative advantages compels us to work harder, invest more, and take on greater debt – more than would be required to meet our present needs. This holds true even when we have little notion of the future value of our investments. The all-too-familiar reality of bubbles bursting and property values collapsing alert us to the fact that we invest for uncertain and sporadic returns.

And still, we keep investing and taking on debt for the sake of ownership. We do so out of fear that we will be less protected or have fewer chances of advancing if we don’t. We convince ourselves that if we have more stuff, skills or connections than our peers, we will fare better than they will. We further imagine that in dire straights, those with fewer possessions will probably fall first, cushioning us if we follow them.

Social mobility limits our perspective, in this way, to our peers and their fortunes or misfortunes. So transfixed are we by the image of everyone accruing or losing wealth and status, that we fail to question the social, economic and political forces that determine their value in the first place ....

See also my review of a good book about the Acadian Diaspora out of Canada from the later 18th through the 20th century:

Hodson demonstrates that for individuals and family groups with only small or no property, no connections they can call on to enable them to overcome local exclusionary customs, and no military to support them, the ability to control their circumstances and future is extremely limited (169-71). He shows that “ordinary people's safeguards” are long-standing and recognized commercial and familial relationships and also known and understood local economic environments that cannot be misrepresented to them (129-30, 152-61, 176-81).