I just voted for Bernie Sanders

Today is the Virginia Democratic Primary.   I voted for Bernie Sanders -- around 7:20 am. I voted for him in 2016. I believe if he could win the presidency he has the integrity and strength and ideals in him to be another FDR. My daughters vote for Warren; Izzy has already voted (she was out of the house by 6 am): she voted for Warren as a woman and progressive (she might not use that word). I gather Laura will vote for Warren sometime today too

We used to have our primary in April. One year I crossed the imaginary aisles to vote for McCann in the Republican primary because I knew what a bad and amoral president George W. Bush would be. In 1984 I took part in caucuses -- it's Laura's first memory of a political event. I was 7-8 months pregnant with Isobel, sat with the Jessie Jackson people as long as we were viable. It was mostly African-American people. I felt good when someone from the Philadelphia Inquiry interviewed me because I apparently articulated the values of all around me. When the reporter went away, all around me were glowing and said they had liked what I said.

This is the essay I recommend for today: 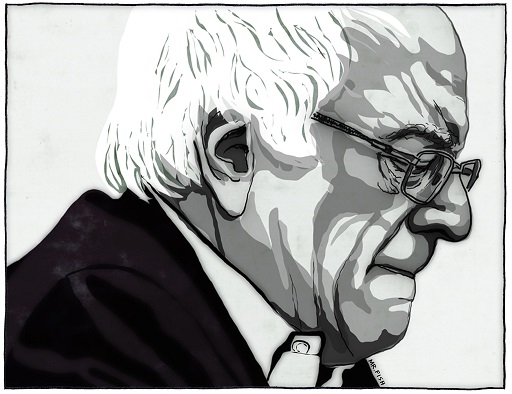 The establishment, the powerful, the super-rich and rich hate the word "class" more than socialism. They are trying to make the word "socialism" a joke. Tee hee. See the man with the wild hair and arms flung out, he thinks he can institute socialism, what a card.
Ellen
Tags: animal rights, human rights, politics
Subscribe