On behalf of the Post Office: a vital service connecting us all

As I write this blog I am saddened because starting next week, I will be gradually changing my way of paying my bills from mailing out checks to automatic online payment. I deeply regret this but Trump's patsy destroyer, Louis DeJoy, whose qualification is he is a major donor to Trump's campaigns, put at the head of the post office is now wreaking enough damage on the Postal service so that my checks no longer arrive on time -- Or I cannot depend on them arriving reliably in a timely fashion.

I endured an agon of several hours two days ago when my TV and Internet and Modem were all turned off, without notice, probably because last month's check came in slightly late. Like so many in the US I am utterly dependent on the Internet for my and my daughter's jobs, for most communication with the outside world; without the modem my phone doesn't work. 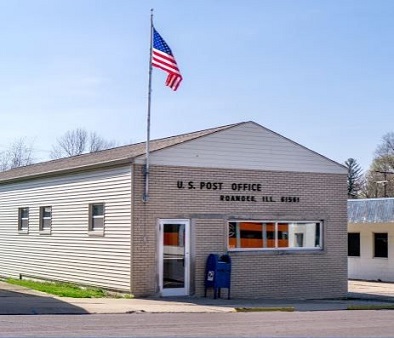 When I first heard that even the post office was not safe from Trump's wrecking ball, I was shocked. I knew the Republicans several years ago thought of a preposterous demand that the post office should somehow guarantee they can pay pensions for the next twenty years (by money literally there) in order to privatize them -- as through chartered schools, they are forcing privatization on the public school system.  On the real problems with that system (entrenched localism) see my Sylvia II blog (My & US education). I am not naive; I know in earlier history the post office was the target of corrupt spying systems, that no letter was safe from prying from the 15th to mid-18th century in many, maybe most places, and that the move to make the mails sancrosanct, and a service to the whole public to unite a nation's communities began in the early 18th century and was not in place until the mid-19th century. Correspondence societies in the later 18th century were one way for reformists and radicals to reach one another; in the Irish civil wars, one fight was over the post office.

One of the people responsible for this Enlightened progressive changeover is a novelist I've spent years reading, studying, & liking very much: Anthony Trollope, who said of his thirty-seven years of service (when he worked every day, but then he also worked later on to help make treaties), rooting out petty bribery, working hard so that postal routes covered western Ireland and then southwestern England, helping to establish pillar boxes that the "angelic nature of his mission" was insufficiently understood. 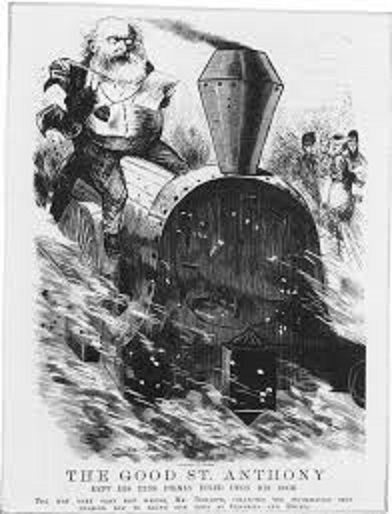 Well probably because I love to write letters, receive them and read published books of letters (of all sorts) I understand the angelic mission. Trump is said to want to destroy the post office because he believes that this will help him be re-elected. He thinks about everything only as it affects his immediate monetary and ego interest. He is famous for calling the post office a joke. He's a bad joke. Long ago I told someone I felt the Post office was superior to any of the gov't agencies empowered to destroy other countries or have anything to do with citizens. They get an enormous amount of mail out to everyone -- remarkable. 6 days a week! Get rid of the FBI and CIA first.
The subtextual reason the Republicans felt they could demand such a preposterous requirement and Trump believes he can just sabotage it is it is majority African-American and people of color: Asian, hispanic. The place African-Americans got jobs for decades was the US or liberal state gov'ts.
So while I am not able personally to help them by sending my bills in stamped envelopes i want at least to record the interview Wm Brangham had with Mark Dimondsen, the head of the postal  union. You can read the transcript and see and hear the two men speak.  Basically what's happened is DeJoy demands that everyone who is delivering the mail leave promptly at 8:40 am whether or no all the mail for a given district has arrived or not. Hitherto the post man would wait extra minutes or more to make sure he had all that day's mail. Then the post man must stop promptly at 5:00 pm and come back -- whether or no he's finished delivering all the mail. Again, the practice was you spent a few extra minutes (maybe ten or more) to be sure and deliver all you had.  DeJoy had changed and eliminated routes so mail comes in more slowly and to less places directly. Everything being done to prevent mail from arriving in a timely way.

Dimondsen argues the post office is not a businesa; it operates as a service to everyone in the US equally based on buying stamps which are not expensive. He asked that this sabotaging stop. 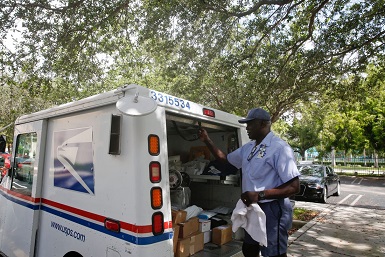 Judy Woodruff's latest program sees this in terms of the coming election.  We know that Trump is doing all he can to throw wrenches at trusting the election, trying to make believe there is enormous voter fraud, especially for mail-in ballots (there is practically none, this is all lies); that his Republican instruments beyond gerrymandering their states to favor them have cut down on early voting, made voting harder by demanding IDs with pictures, throw thousands off the rolls wantonly, and now shamelessly cut down the amount of polling places to such a ridiculous level sometimes where there were 200 polling places there are now 6.

the attack on the post office is part of this. If he could, Trump would block the average person's access to the Internet.

But the post office's place in a society and our democracy has many more functions. See Woodruff's previous story from 9 years ago about who needs and relies on the post office.  I am disappointed to see that DemocracyNow.Org (Amy Goodman) has not had a segment of her program on the diminuation and wrecking of this vital service.

The thing is I am worried sick. I ask myself, are there are other countries without a decent functioning post-office. Perhaps. Which ones? some miserable dictatorship? this is what Trump & the Republicans have brought the whole of the US to.

I will myself keep an eye out for more material on what is happening and add it onto this blog.