I am not sure he can get away with this. It might be illegal, but the courts may said with his specious reasoning: it is needed in this emergency to give people more money. Which people? not the unemployed, not those in the gig economy (what is left of it?). 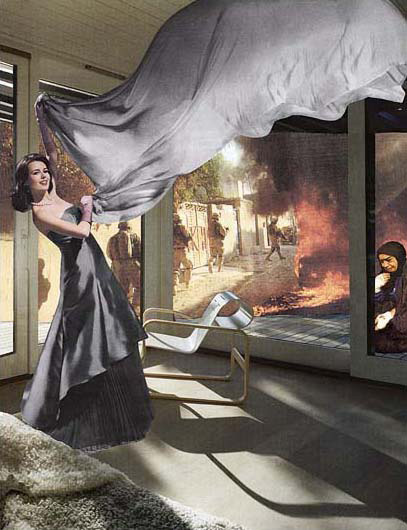 I have a story about the US social security system to which Trump has just dealt a death blow if he gets away with de-funding it. About 37 years ago when I moved into this house in this upper middle neighborhood I've lived in ever since, I got to talking to an older woman living next door to me. She had said hello and introduced herself as people did as a matter of course then. People no longer do that.
She began in front of me to inveigh against social security. I was shocked but said nothing as she talked. It seemed that her black "yard man" (that was the way she referred to him throughout) did not come to garden in her yard every week, and when he did come, there were things he would not do. Why was this? because he did not need the money badly enough. He had social security to tide him along. I remember her distinct bitterness to this day. I wanted to find her shameless and did, but the problem was that she wasn't ashamed. She didn't realize she should be.
She also didn't realize I didn't agree with her until I spoke and told her the story my father used to tell me. Before social security he used to see so many old people without enough food, how they would line up in food kitchens, how they were dependent on other people to hand out food to them. How they lived with adult children and had no space of their own. What a blessing FDR's program had been to all. His own mother especially who in her last two years of employment with Bordens' was moved around and given jobs too hard for her (my paternal grandmother was a cleaning woman) and managed to get rid of her before she was eligible for a pension. So she lived her days in a house he and my uncle and other relatives had built for summertime visits.
I looked at her -- Mrs Walker was her name. She went silent and a cold hard look came on her face. The phrase "political correctness" had not been invented yet so she had no easy words to accuse me of hypocrisy. I think I did manage to say that I expected some day I would need social security too, but I'm not sure because it was clear the conversation was over.
Ladies and gentlemen, that woman still exists. She lives in many of the houses in my neighborhood. About 20 years ago I would hear as a regular thing how useful illegal immigration was, for the woman then could demand more of the hispanic women who came to clean for them. They never talked back. Oh right.
Don't imagine for a moment that Trump's support is just the 1% or the 10% or the crazed white impoverished bigots, or the immoral evangelicals (who are called "transactional" in their voting); oh no. Think of all the small business people who hated contributing to ACA though the tax system (since Trump this has stopped), think of the people inhabiting many of the houses in my neighborhood. 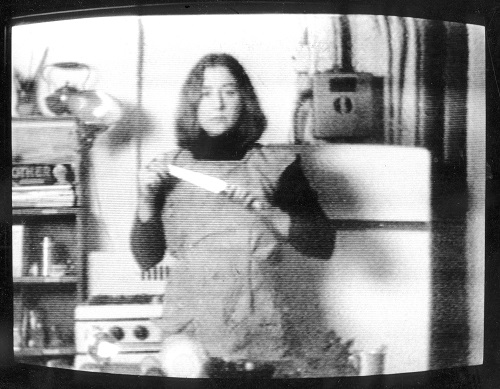 Martha Rosler, If you had to live here (Englished)