Until my husband died, I didn't realize how many of these there are to get through; the difference between the "holiday" ones and non-holiday ones is no one much speaks of the latter as they are individual. I read on mirable dictu a history of her thanksgivings; they become more vague towards the end. 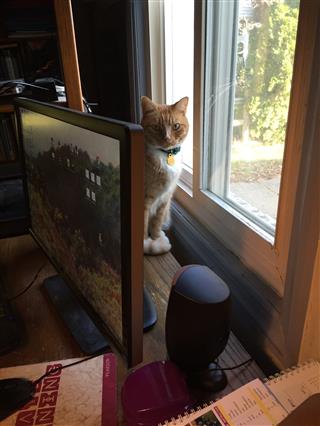 Mine can be described briefly: from the time I remember until some time after my parents moved away from the Bronx (was I 11?), we went to my father's relatives on Thanksgiving in the southeast Bronx where most of us lived: there were a number of relatives and my grandmother made Thanksgiving. Then she got too ill to do such work, and went to live with my aunt (my father's second sister), and we went one Thanksgiving to this aunt's apartment in Brooklyn and some relatives were there. Then nothing observed.

The year Jim and I married we and my parents were invited to another of my aunts, this time my mother's younger sister living on Staten Island for Thanksgiving and since my birthday occurs around that time, my aunt had a cake for me. It was one of the kind events that have occurred on my birthday over the years; another was the year Jim and I met and he gave me a bunch of yellow flowers on my birthday.  I would be around 24 for that Thanksgiving at my mother's sister's and 22 when Jim bought me the flowers. Then for around 10 or so years Jim and I and my parents did Thanksgiving together: I had one daughter when I was 31 so there was a baby towards the end of that custom. Then Jim and I moved to Alexandria; for 2 years we returned to NYC to have Thanksgiving with them but the second year it was not a 8 but 11 hour trip and we stopped. WhenI was 39 or so my parents came here once after that and I remember Jim built a fire in the fireplace; Izzy had been born and that was why they came. But it was a grinding trip for them and we had nowhere for them to sleep.

Since Jim complained Turkey was so dry and there was too much of it, we began just to have a chicken and go for a walk in a nearby park or in picturesque Old Town Alexandria (just down the hill from my house), once Roosevelt Island. I did try to make it celebratory (in the way I used to try for Christmas) but I was too old and disillusioned to keep up such an effort; he disliked these imposed holidays as falsifying (like Trollope I suppose). The first year Jim died, Thao (who I used to call my third daughter) a ex-student become friend came with her partner (from Canada! -- they also visited others in DC and DC itself) and I tried to make a dinner out of a chicken and vegetables but I am a bad cook. After that it's been chicken and a movie with Izzy, or chicken with Izzy and a walk by myself. 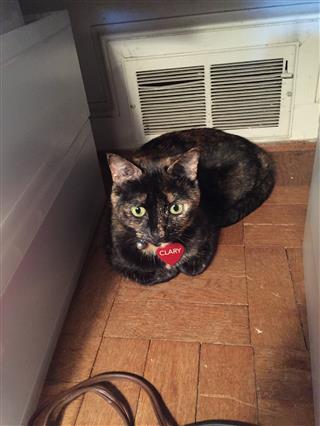 This year, yesterday to become precise, I phoned my mother's sister, the same aunt who made me that cake (now living in New Jersey), because a birthday card had arrived (I will be 69 on Nov 29th); and she and I and my uncle talked for about a half an hour on a kind of group call.

I've known my Aunt Barbara since I was 3 years old and she was 16: the spring I was three she came to visit my parents; after my mother and father married, her parents declared my mother dead. This is a Jewish exclusionary practice, my father was born Catholic though by the time he was in his teens, he was an atheist -- not much better. Well my aunt came to our apartment, made up with my parents, and then to took me over to my grandparents for the first time to try to make up. The four did, sort of, and I lived with my Jewish grandparents and this aunt for four months when I was 4. I remember traveling with her through Brooklyin on trolley cars. When I was around 13 and she 26 we were said to resemble one another. So she kindly sent a birthday card; it may be my only one.

Today Izzy and I will walk in Alexandria around noon, and put on a chicken around 3, eat early so she can watch her ice-skating on ice-network tonight. 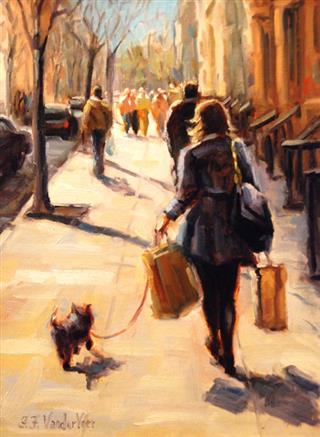 I'm reading Ford Madox Ford's Fifth Queen (Katharine Howard and Thomas Cromwell), Jenny Diski's Apology for a Woman Writing (a novel whose central character is Marie le Jars de Gourney, pupil, amanuensis, young friend of Montaigne), and Deborah Cherry's Beyond the Frame: Feminism and Visual Culture, Britian 1850-1900. As seen here I've blogged (as has Izzy), I'll be posting to friends on listserv, maybe face-book, and write an email letter to a friend in England; I spent a good day with her in London this past September.

I prefer Thanksgiving to Xmas because at least people are not expected to exchange (often expensive) presents so the culture has not managed to commercialize it.

Samuel Johnson suggested we can find some rest on the stability of truth. Accepting ourselves, what we are, what we have become, helps too. Kindness is the hardest task as so often there are obstacles (inward, outward). 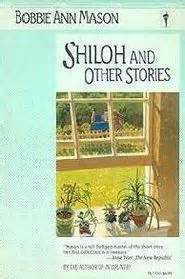 So, the best story I've ever read about these sorts of holidays is Bobbie Ann Mason's "Drawing Names" in her Shiloh and Other Stories. It is about a family get-together that occurs every Christmas; it's not caustic or bitter or satiric (like Saki) but rather gives a real gist of what such occasions are like, including tensions between people who are supposed to mean much to one another, fraught disappointments kept down but emerging. I recommend the whole volume and also especially "Residents and Transients" about how Americans move so frequently than in most neighborhoods where people own their own homes, it's still rare to find the same group of people living there within a 7 year period. The heroine and her husband were residents though as Jim and I were and I am now. I've been in this house for 32 years and just about everyone around me for a two block length and across the street (whom I know) has been here less than 10.