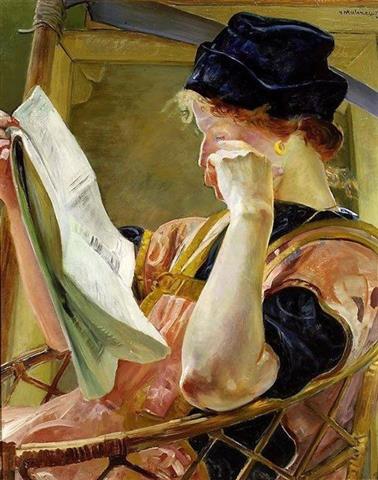 It's been a long while since I posted anything here. My latest idea for this blog -- to make it at all useful was to put onto it URLs to essays online others might overlook which seem to me of real interest -- educational.

I have two such essays tonight. A friend pointed one out to me: it's the clause in the British Magna Carta, which protects English commons, common lands, the rights of the power-less to use and to enjoy the land and its products. This was rescinded after hundreds of years by a Tory gov't in 1971; it was once the underlying basis for public parks and natural resources in the US, which the Trump regime is quietly and determinedly selling off. If he could, he'd sell off the Internet to his donors too. 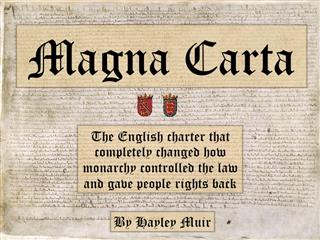 The other explains clearly what is at stake when Mueller indicts Paul Manafort, Richard Gates and a more minor functionary, George Papadopoulus cooperates with Mueller in order to get a lighter sentence.

In the same spirit, I also recommend a book of poetry: Nasty Women Poets: An Unapologetic Anthology of Subversive Verse edited by Grace Bauer and Julie Kane. 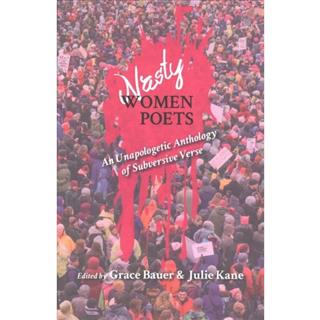 "If you have gone so far as to open this book after reading its title, we suspect you may, like us, have that moment from the final presidential debate etched in your memory. Candidate Hillary Clinton was discussing Social Security when the opposing candidate (whosename we shall not utter here) interrupted her yet again, tooking straight into the camera as he snarled, "Such a nasty woman!"  While those old adages about people living in glass houses or pots calling kettles black may haveentered your mind --like us, like many women and men  -- have felt an immediate sense of outrage, because you knew in your bones that in the candidate's mind, the epithet applied not just to his opponent on the stage, but to any woman who had the audacity to stand up to him, contradict him, call him out in any way. Any woman who was not subservient, who refused to act like a pussy waiting to be grabbed, a model wife, or a Playboy bunny ready to serve,. You may have taken it personally, or maybe your thought of your friends, mothers, daughters, wives, partners, sisters. Even if not a Hillary fan, you may have felt like a line had been crossed. So you were not surprised when the phrase quickly became a meme, as a Twitter hash tag, a T-shirt women wore with defiant pride, commonly recognized shorthand for a critique of the sexism the insult embodied. The phrase stuck in our heads (as well as our craws).  ..."

Here is just one:

It’s tough being a woman, feeling you’re an object to be bought,

an elusive quarry, something to be chased and caught,
when you know you’re more than that. So pull me a draught,
Charlie, give me something dark and frothy. Wars have been fought
for less—I came in wondering what a girl’s got
to do to get herself noticed? I mean, I’m so hot,
I could melt neon. You want my number? Well, jot
it down, big boy. I won’t call you. I have a karaoke slot
at nine p.m.; I’m thinking a Madonna medley will do. Lots
of water under this dam. I want to be a player, not a mascot.
I want something bathed in dark chocolate, with a nougat
center. I want a lobster in my steaming pot,
champagne on ice, and two chairs by a wrought
iron table on a terrace in France. Whoever sought
the fountain of youth can forget it. The lies the movies taught?
They’re a crock, a foolish dream, a vicious plot.
Life isn’t fair, you’ve got to play your cards, no matter what.
I could have been Dean of Women, a cover girl. An exot-
ic dancer at a go-go bar. Or married to a guy with a yacht.
But I’m not. So pour me another shot of Jack, O Great Zot. 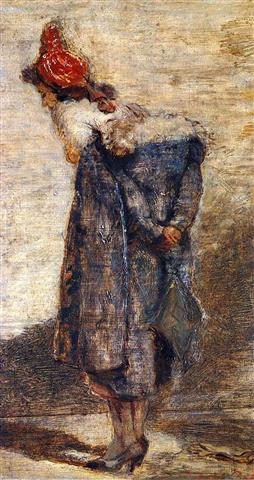 By Alice Neel, said to be of Isabel Bishop

I wish this marvelous anthology had been otherwise entitled -- though admit the title signals this is a retort to Trump and all those who voted for him and those who did not vote for Hillary. I know from experience too many women do not yet identify with one another, or refuse to recognize how they are vilified by how they are represented, talked about and treated. I feel that when those of us who do identify and are willing to see how we are treated take over these vile terms for ourselves, we do not succeed in reversing or de-clawing their meaning. Nonetheless these 323 pages contain direct, powerful protest and satirical poetry by women.