I sure hope you have electricity tonight. It's been very hot in the DC area. As still we didn't quite reach the heights of super-hot I'll resort to saying the heat was merely brutal. Sun burning on your skin in the middle of the day.

For our July 4th ritual the Admiral, I and Yvette were fortunate. We were invited to go to a party at the house of the man who was one of the organizers of Bloomsday. Bob. A really nice man. He and his wife have a largish house with a garden in back in Northwest Washington DC. We had a little trouble driving there as many roads were cut off but we managed to get onto a highway called 110 and then to Foxchase, a road that takes you past American University. We arrived just as others were coming.

Bob's wife is Viennese and she danced a waltz with the Admiral to Strauss music at the height of the party. Johann Strauss, strains of in the summer evening. About maybe 30 people were there and some I recognized from Bloomsday, others I became acquainted with for the evening. People with connections to AU, a librarian, a banker and his warm friendly wife. The food was yummy barbecue (two different eggplant dishes) and lots of wine and sodas and liquor and water with ice. Good talk. A number of couples like us had adult children with them so Yvette was not at all unusual there.

Towards the end three people read aloud. Michael Dirda an Irish poem, Robert McNamara (scena director and very handsome he is) from a tweet version of Joyce's first chapter of Ulyssses, and then Bob a monologue by George Carlin.

Chez nous Pussycats glad to see us. I watched Amy Goodman's special on Woodie Guthrie with Billy Bragg singing some of Guthrie's songs and a tape of Pete Seeger talking about Guthrie.


And so now to bed. I hope others were as well companioned as we. 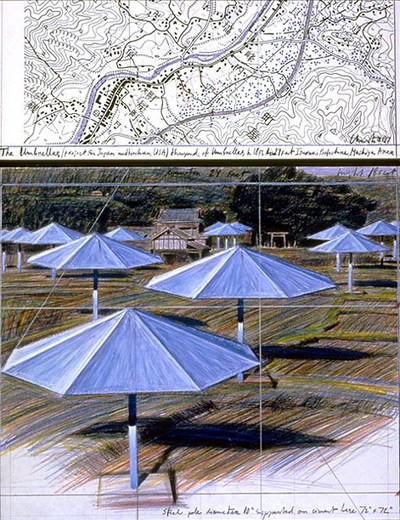